About a week ago, I bought the book “notes Selected Writings 2008-2018” from a local bookstore. I know the author and actually had been hanging out with her a few weeks ago, where she had mentioned the book. I was surprised at its sooner-than-I-expected arrival. I picked it up and wasn’t sure if I was going to buy it. I certainly didn’t want to just buy it in the name of supporting Bhutanese (women) authors.

Next, I did what I usually (sort of) do, with most books: I randomly opened a page (I usually start from the beginning) and I am glad I did just that, since the book is a collection of essays and short stories, and does not necessarily run in chronological order. The page I opened up was titled “Growing Up.” I began to read it. The thing that caught my mind was about the part where Peky is unflinchingly honest about her and her family’s mental health struggles.

I bought the book, loved it, bought it again, for my friend and decided to ship it across-continents, to another friend.

The timing of this book’s arrival in my life (like many other things) seems uncanny, in a good way, I think. Recently, after getting somewhat angsty and excited about buying a women’s magazine, mostly because a childhood friend had a photoshoot there, which I later dumped at my mom’s. The magazine itself was flooded with “contributors” who were all linked to each other in one way or another, Somehow this seems deep rooted in our society and systems which was a complete turn off for me. I read one piece, because the author was someone my cousin had a crush on (she may still do).

But more than anything, in the coming few days, I felt terribly sad knowing that very few magazines in Bhutan, especially ones that have called themselves women’s magazine, have no stories about women’s mental health issue(s) and or sexual violence that women and (men) face. Or maybe I missed it? In which case, apologies. Often it’s filled with stories of triumphs of entrepreneurs. And we all know that sexual abuse, and violence against women, are not a one-off incident. As a woman who suffers from mental health issues, it is disheartening to know that in print, in Bhutan, we are barely talked about, let alone mentioned. I myself know women of all ages, from family to acquaintances, and strangers, who suffered, and continue to suffer from mental health challenges, some chronic and debilitating to the point they are no longer able to hold a job, or take care of their children. And in most cases, the root cause is almost always some sort of trauma, some sort of sexual abuse.

Popular media in Bhutan barely has any stories that portray women’s mental health struggles. Growing up in Bhutan I have seen quite a few Bhutanese films and I can tell that the story line almost always revolves around the guy- the hero- the savior, who not only triumphs in his own story, but also does so in the story of the damsel.

So even though Peky does not go in detail (and that is her choice) in particular about her and her family’s mental health struggles, in that chapter, just mentioning it was powerful and courageous, and for that I would like to say thank you. If more people read her book, she potentially reduces some of the stigma against mental health that we continue to harbor (myself included).

Peky’s book is a contemporary representation of Bhutan. Besides mental health she also talks about innumerable other issues such as Bhutanese youth, and their access, or in-access to sports facilities and venues, about our (cultural) relationship with alcohol. I also really liked some of her short stories that are feminine, deep and introspective.

Despite the current lack of space and (interest) and demand, to talk about women’s mental health and sexual violence related issues, I remain positive about the future. I acknowledge writers who came before Peky, men and women, who made it seem possible for Peky’s generation to not only write but self publish. And her work could encourage other writers of this generation to tell their story.

“notes Selected Writings 2008-2018” is another of several Bhutanese authored books that I have been catching up with.

At a time when nearly 100 Bhutanese are killing themselves, (annually) we need more outlets (not just the hospital or in therapy, or our bedroom) to talk about mental health struggles, and how economic and social and gender barriers may play a role in that. Read Peky’s book, y’all.

I cannot do Dzonglish. Do you know what Dzonglish stands for, or are you too old or never knew about it in the first place? In which case you are a rare breed. Dzonglish, as the word suggest, means a mix of Dzongkha (the national language of Bhutan) and English.

This all seems weird to me given that, when I was in the U.S and even prior to going there, I did Dzonglish pretty well. It just came out organically, without me ever noticing it, until my host-dad pointed it out once, but I was doing Nepalish then. What changed then? In the past five years. As a Bhutanese being bilingual is common, right?

When I was in the U.S, I was speaking English twenty-four by seven. Some days I would want to throw up, and words, as simple as ‘I’, ‘sun’, would come out mumbled-jumbled. Basically, I was tired of speaking English. I think part of it was also deep sadness and (insecurity) in not being able to speak my native tongue as well, and thinking I was losing out or slowly getting further away from it ;“practice makes you perfect” “you got to keep up with it,” respectively. The need to want to speak in Dzongkha became so prominent to the point that my Parop accent, which wasn’t as prominent as before I left for college, became quite noticeable. And I took great pride in it.

In New York City, while hanging in Queens, amongst Bhutanese aunties, most of whom were from eastern Bhutan, they would comment on my now accentuated Parop accent, ecastically. Which brings to our question, what happened then? Why do I find it difficult and less confident to speak in Dzonglish? Why am I so aware of that and why do I find it easier to just speak in English, Nepali, or Dzongkha, or Hindi or Spanish. BTW, if this adds context to the story, I am currently in Bhutan. I think part of it has to do with identity. Post-America identity. Who am I now? I know I have changed, (plenty?) in these last few years, simply because that’s the law of nature, and more so because of the experiences I have had, some of which seems life-changing, universe bending. I was also in Washington D.C, on and through the first day of the George Floyd Protests, which I am sure impacted me. In addition, I faced another traumatic experience, at the hands of someone I thought a “friend.” Yes being bilingual is fun and all, with which comes a bilingual experience and thought too, but in real life, it is much more complex, and less aesthetically pleasing.

Some of it I think also comes from wanting to hold on to my America identity. Pheesh. And why wouldn’t I, so much of the good that I am is because of my time there, no I don’t mean an American degree. Though I think I should be proud of that too– I now think. I mean the people that I met. The kindness they showed me, when I most needed it. The restaurants I ate at.

Part of it I think also comes from this inward criticism that speaking in English means you are showing off, or a high-five, or more importantly, the other. Though I think most people don’t actually think that way.

I wrote a poem the other day:

Why do you need to have connections to be good looking

And not care and worry about being judged

The same story appears on Medium as well.

Two first generations and one second generation American open up about the joys and struggle of growing up. 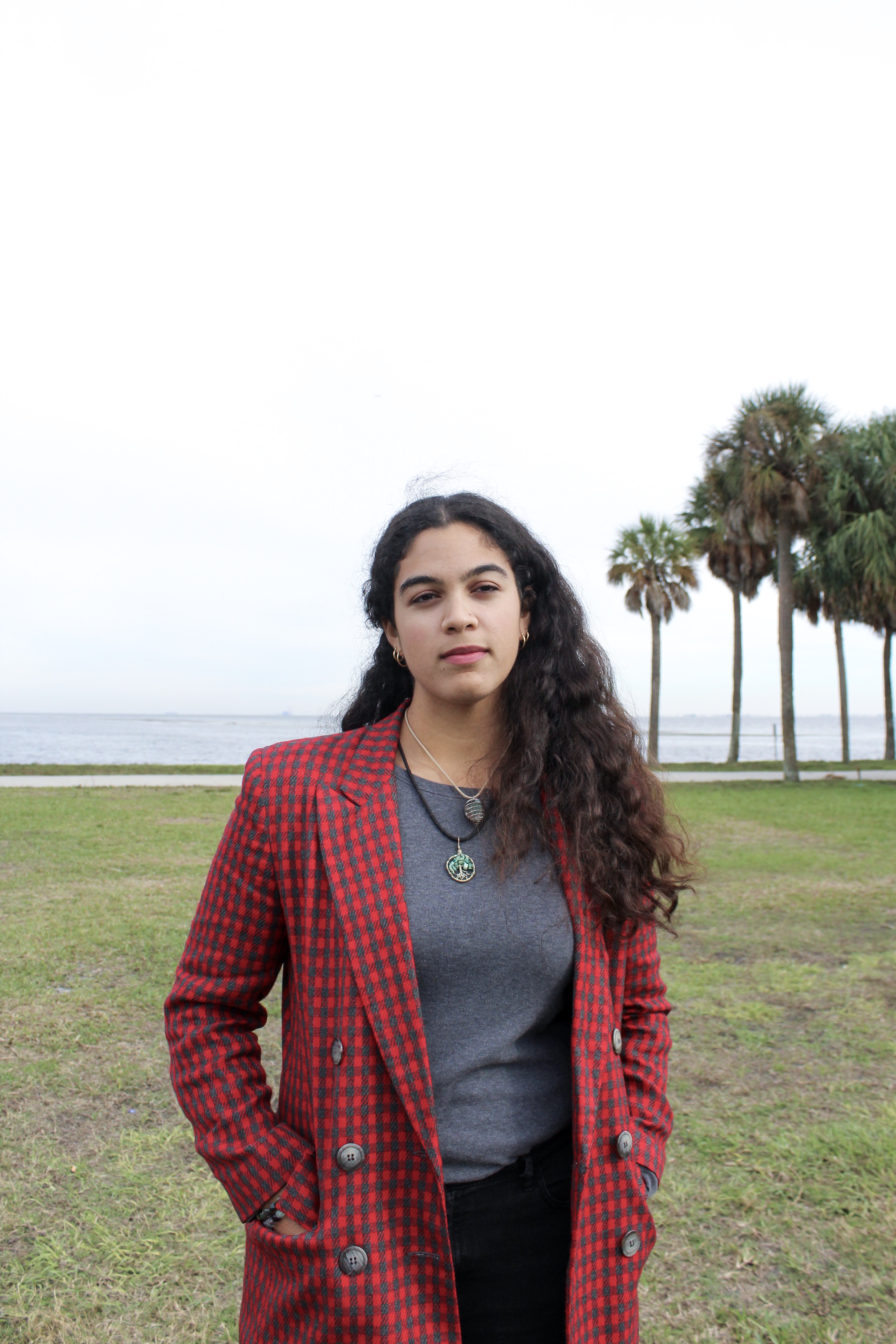 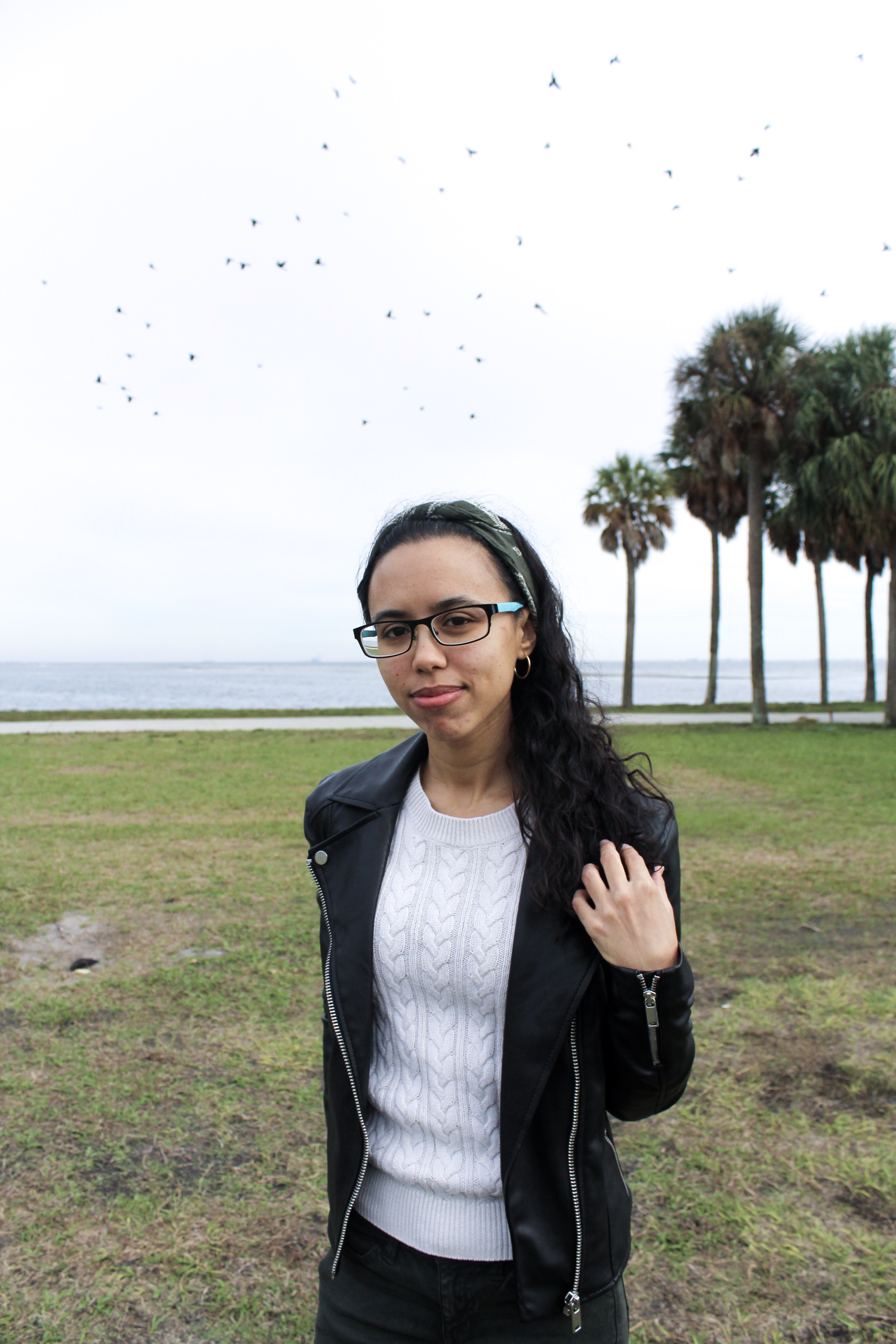